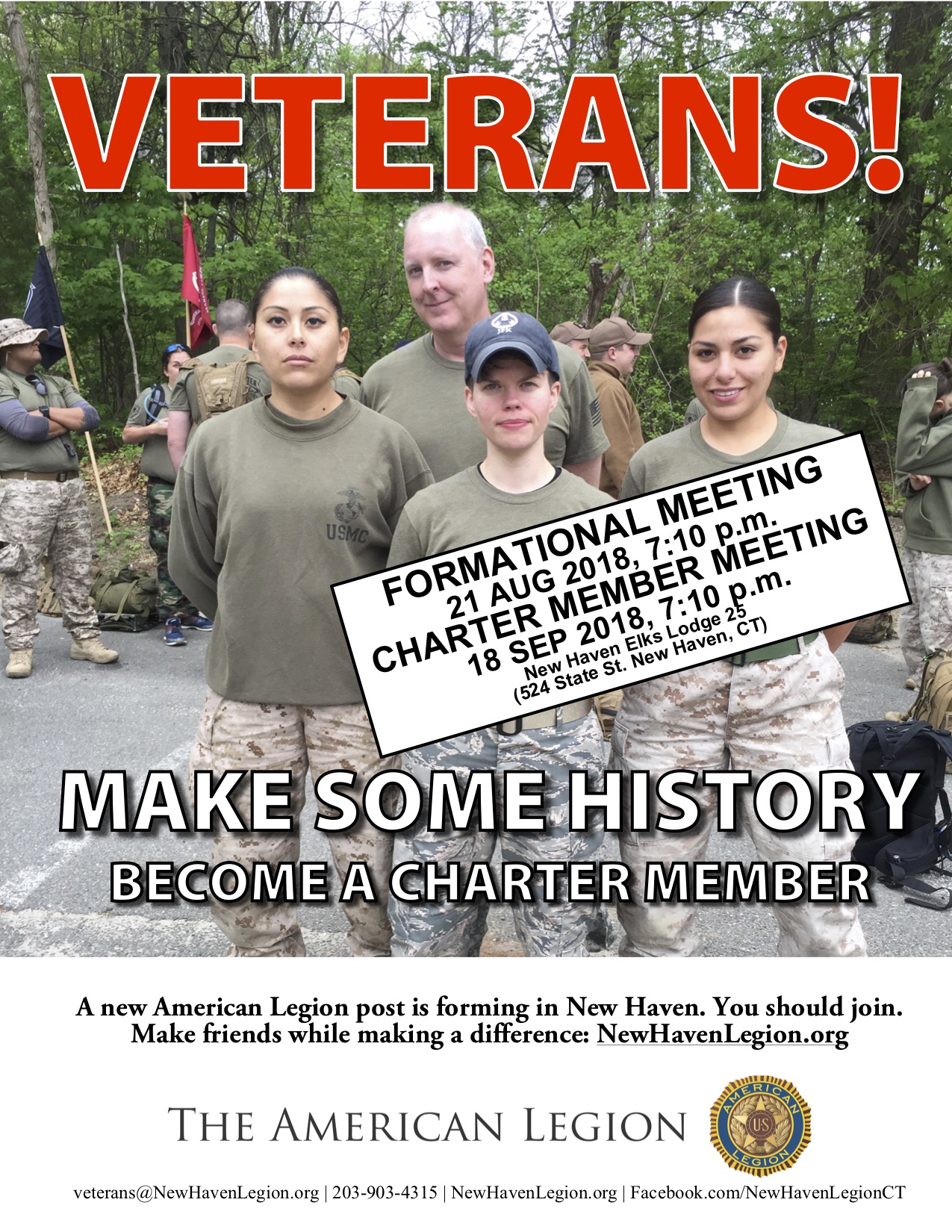 NEW HAVEN—The American Legion post organizing in New Haven will hold a Formational Meeting at 7:10 p.m., Aug. 21 at the New Haven Elks Lodge #25, at 524 State St. All veterans who have honorably served their country during a time of war are invited to make history and help build a “new century” Legion post from the ground up.

Co-organizer Charles M. Pickett said four Post-9/11 veterans came together earlier this year and held a series of informational meetings to gage interest, recruit veterans, and learn about the American Legion. Aside from attending the Formational Meeting, interested veterans can learn about the new post at NewHavenLegion.org, on Facebook @NewHavenLegion210, or call 203-903-4315.

The American Legion is the largest wartime veterans service organization with 2.4 million members in nearly 14,000 posts in nearly every community in America. 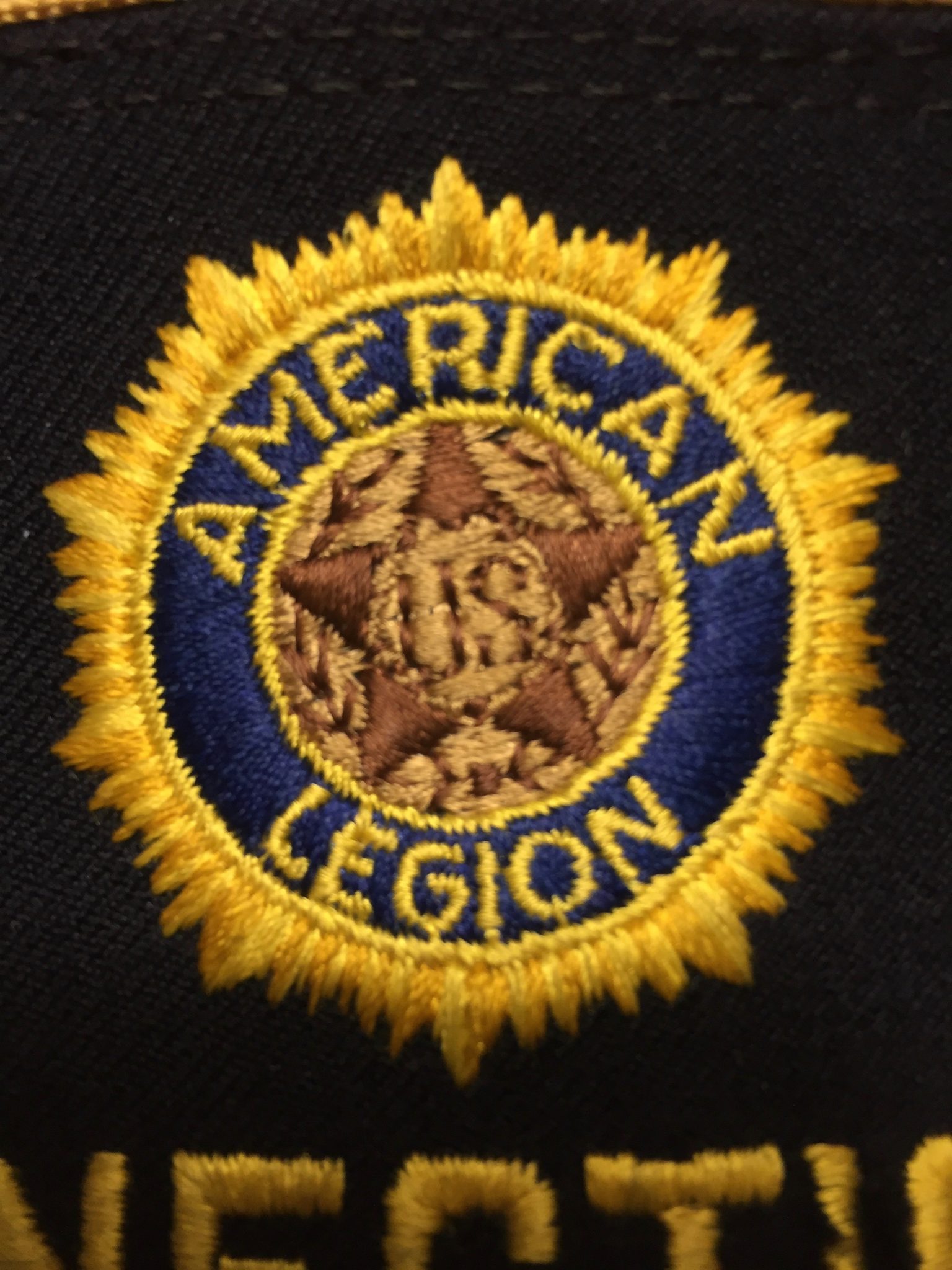 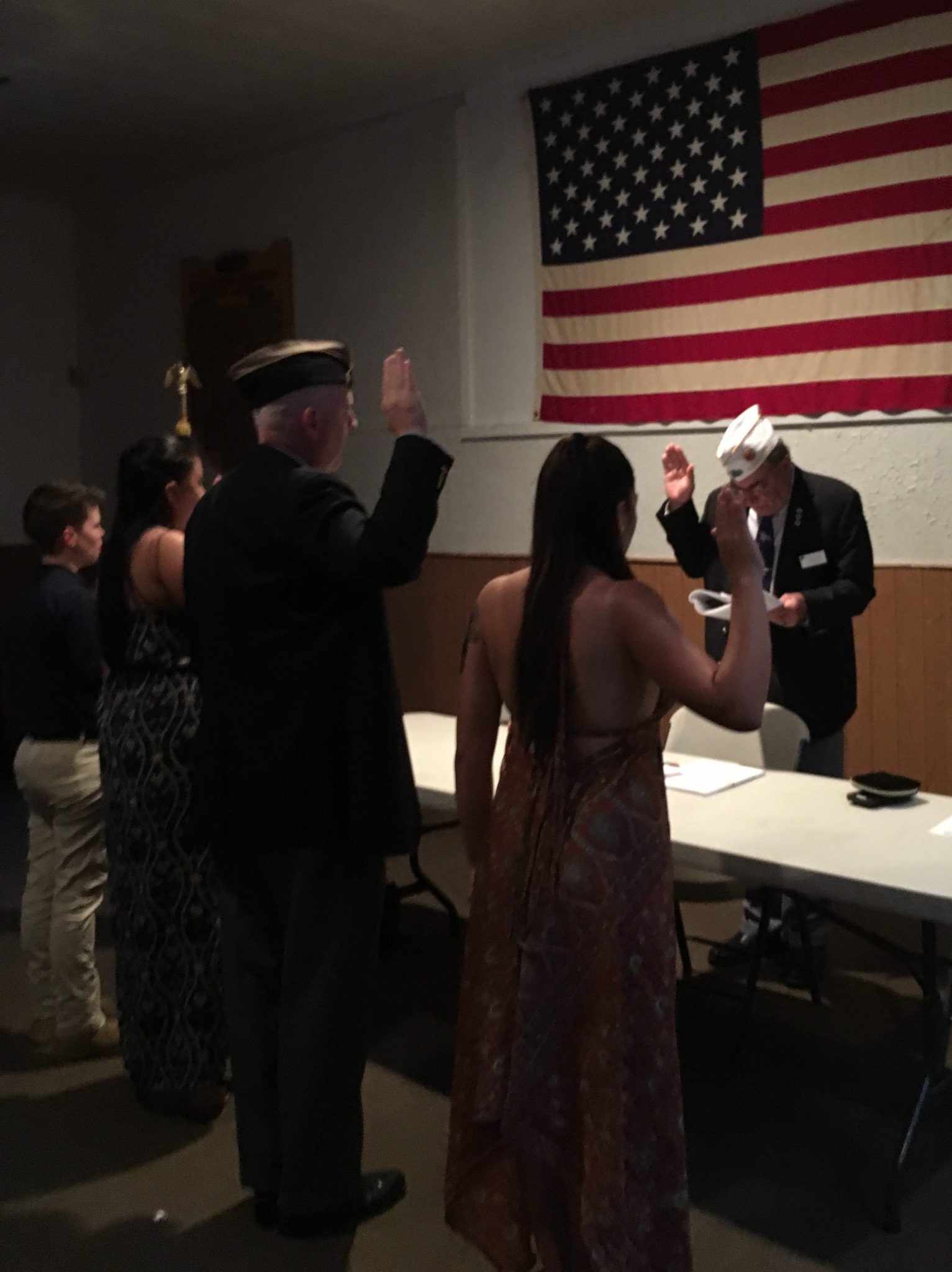 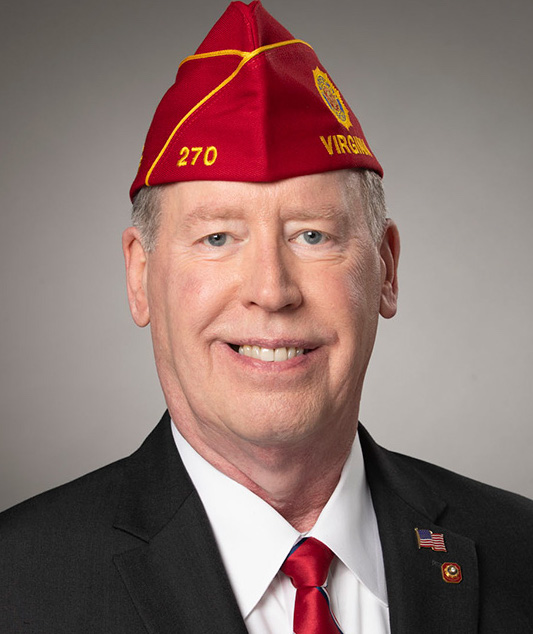