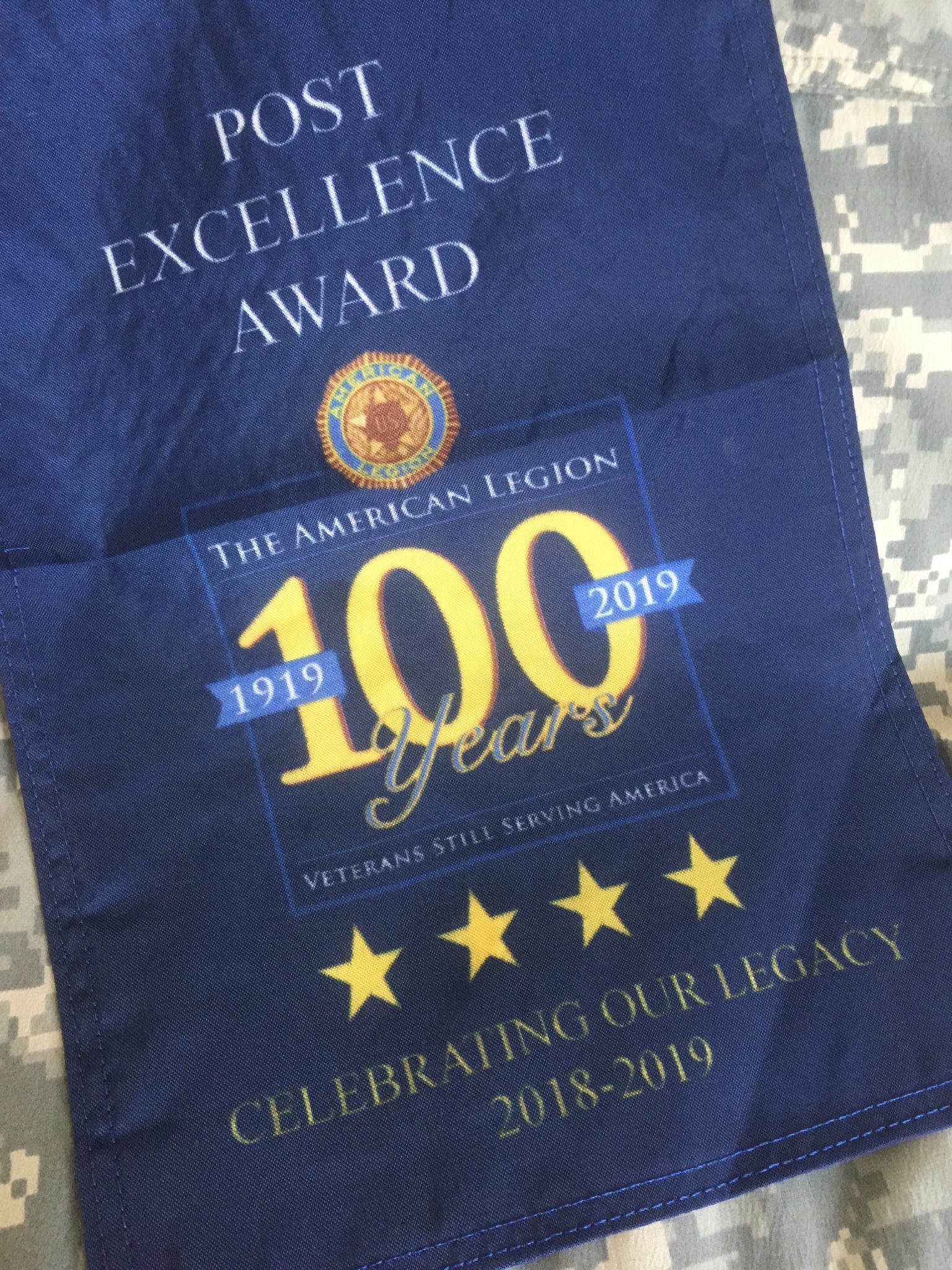 The national award recognizes post membership growth, exposure of American Legion values to the youth of the community, and increased visibility of the Legion Family through service projects.

Post Commander Charles M. Pickett said the award is testament of the “can do” attitude of Post-9/ll veterans, who largely started the new, New Haven post. Additionally, Pickett said it is a distinct honor to be recognized by the national organization in Post 210’s founding year.

Pickett said community service projects, such as the annual Unserviceable Flag Collection spearheaded by Post Vice Commander Thania Rivera, is evidence a new generation of veterans is continuing the proud American tradition of veterans helping each other, their communities, and our great nation.

The new Elm City veterans service organization is open to all veterans who have honorably served at least one day of federal military service since December 7, 1941. 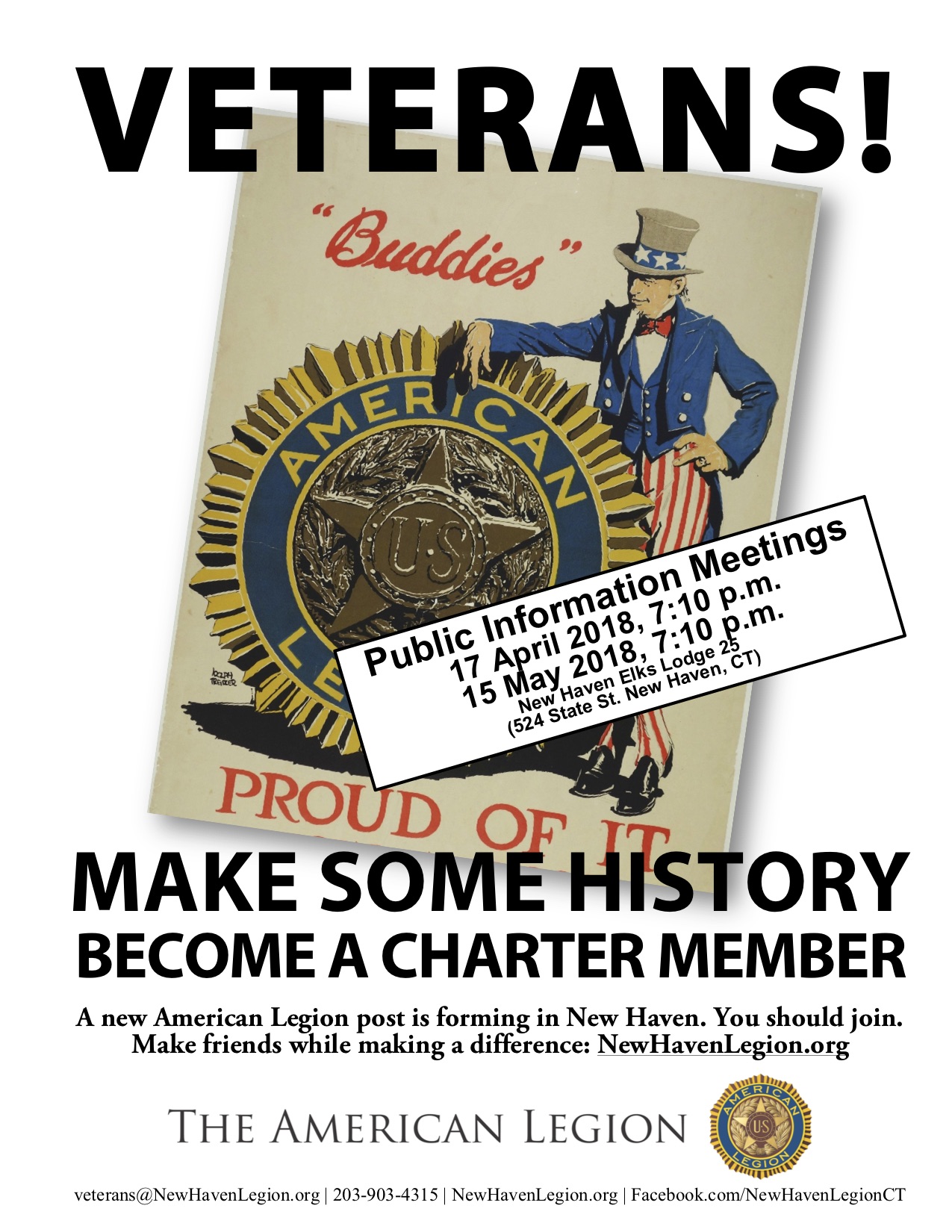 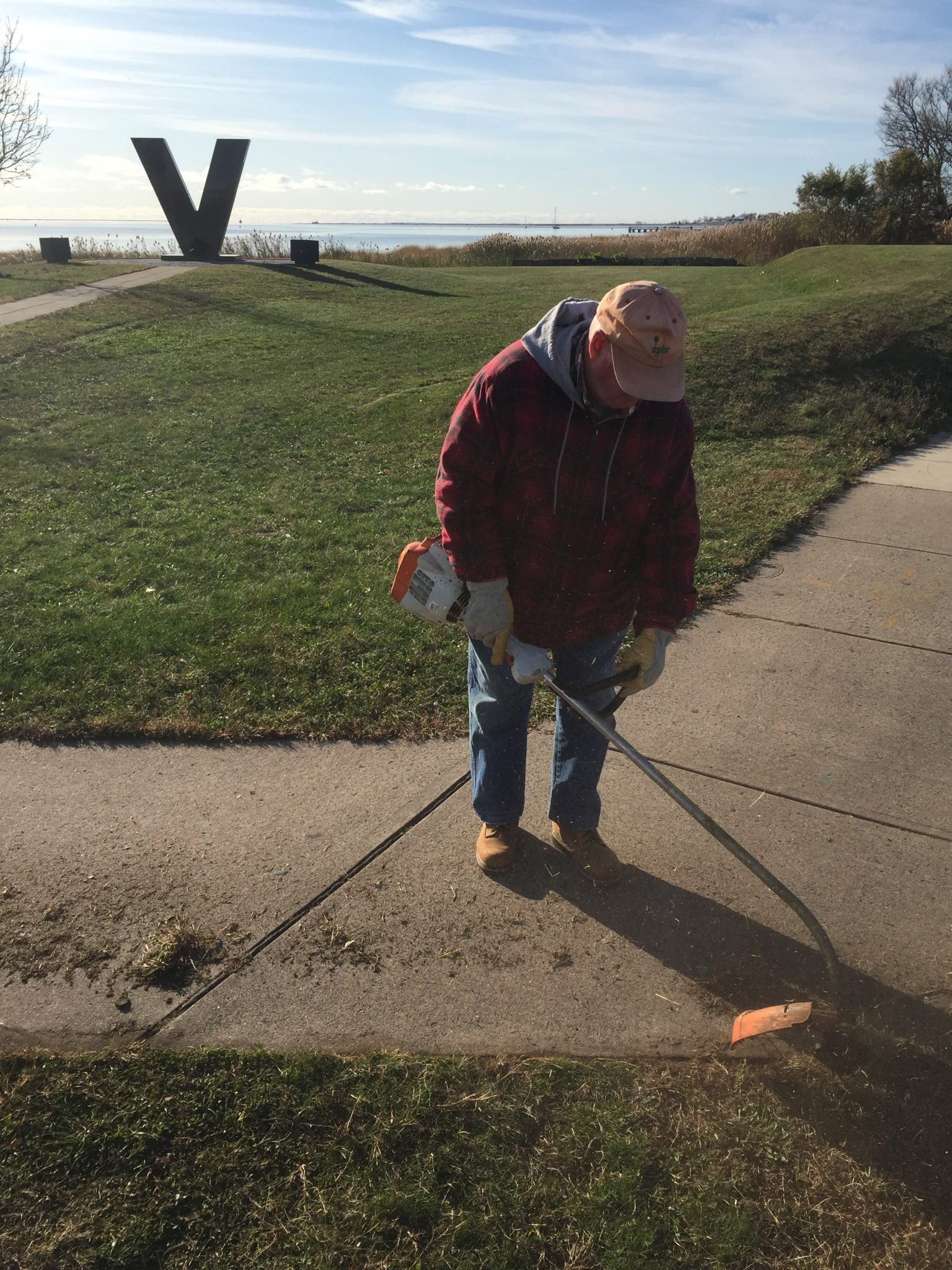 Successful 2019 Call to Service: Cleanup at the V 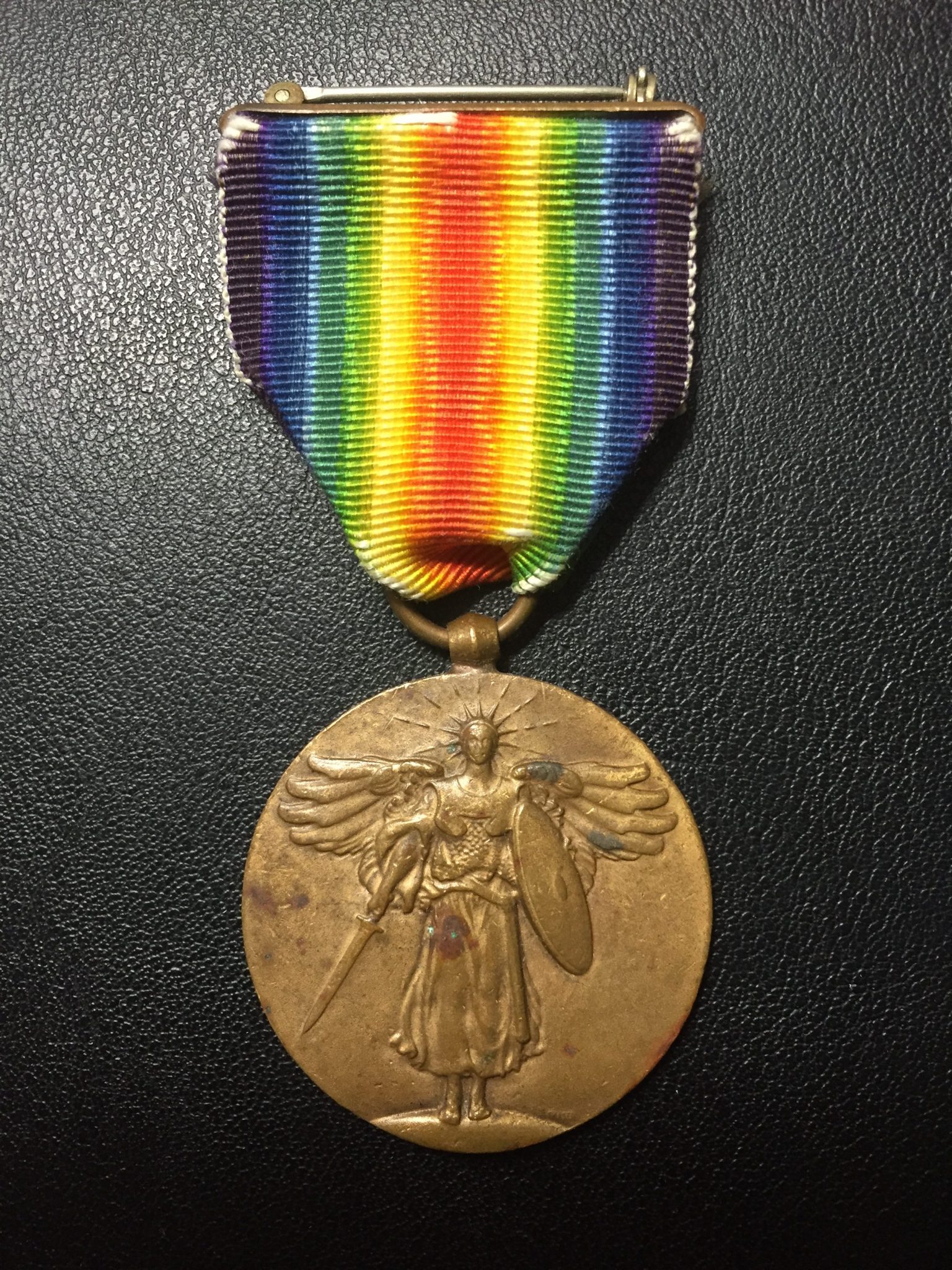