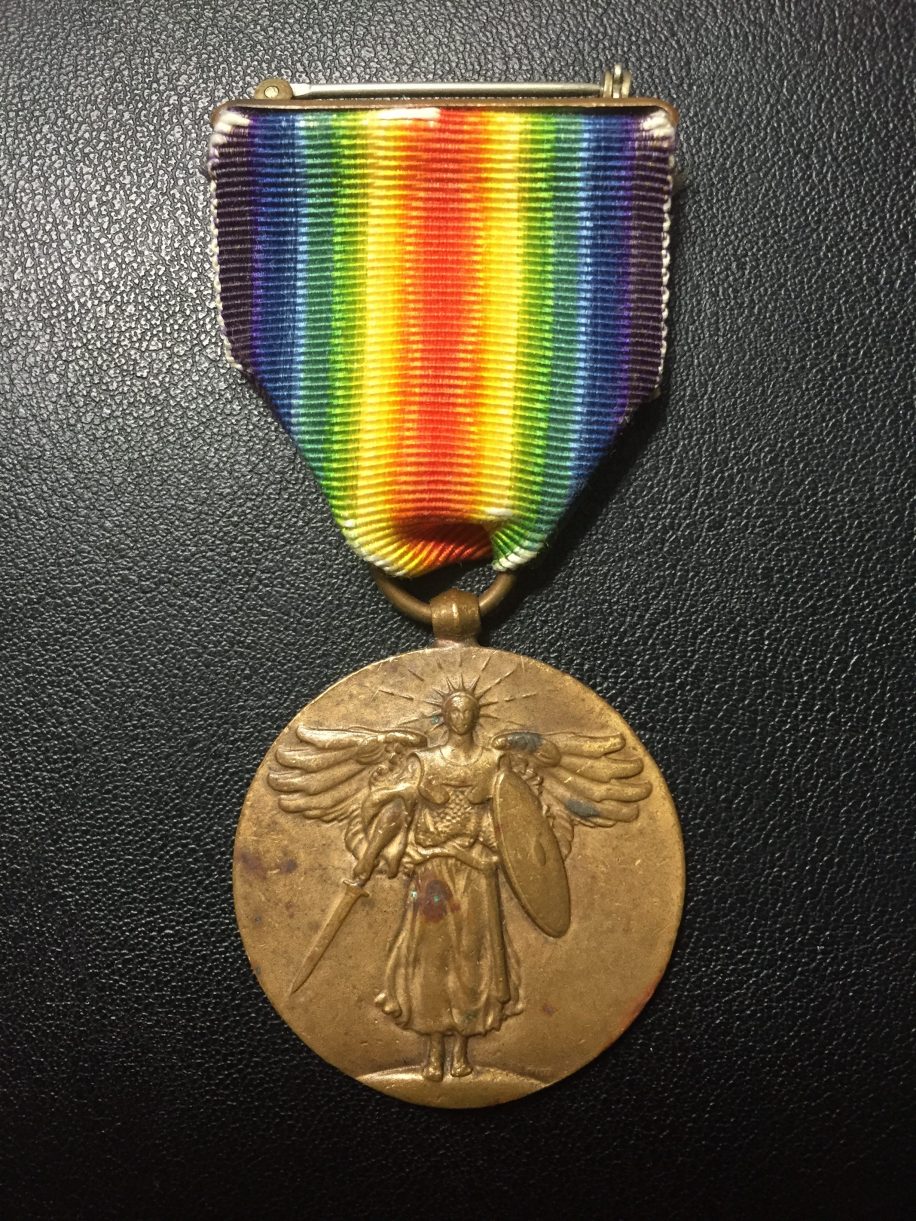 Organizers can be contacted on Facebook, on the Internet (https://newhavenlegion.org), or by calling the voice mail at 203-903-4315.

As a direct consequence of the end of military conscription in 1973, more of America’s bellicose burden is concentrated in a shrinking segment of our population. While the end of the draft is considered highly successful and widely embraced, it has lead to a growing military/civilian divide in our country. The American people are increasingly disconnected from the U.S. military and military service. This disconnect is not unique to America or this age; unfortunately, this disconnect historically leads to the marginalization and alienation of the service, sacrifice, and the needs of military veterans. As these demographic and social trends continue to converge, American veterans will continue to be pushed aside, ostracized, and devalued–which is why veteran service organizations such as the American Legion and the VFW matter now more than ever.

Numbers count in a representative democracy. Down from 18 percent in 1980, U.S. veterans made up about seven percent of the total adult population in America in 2016 according to the Census Bureau. This demographic drop coincides with decreases in active duty personnel, less large conflicts, and the aging and passing away of senior veterans. Having less military veterans is actually a great thing because it means we are in fewer large-scale conflicts. For example, the Veterans Administration (VA) reports there were more than 16 million serving in the armed forces during the six-years of World War II. In contrast, after 16 years of the Global War on Terror (GWOT) approximately 3.2 million have served worldwide, many serving multiple deployments. While making less military veterans is a great idea, as veteran numbers drop their needs will increasingly go unheeded and critics will cast them not as active citizens who selflessly served our nation but as burdens on our society.

In our current war, American service members and veterans are lauded for doing something for the country most Americans don’t want to do or can’t do (because three-quarters of Americans are overweight, under-educated, or have a criminal record and can’t even qualify to join a military service). Paradoxically, and a spot-on example of alienation, because of their martial service, these same veterans are often viewed as a simmering menace to society and even feared by fellow citizens who prejudicially paint them as “crazy veterans” who all suffer from “the PTSD.” That said, the current level of marginalization and alienation in America isn’t metastasizing into outright persecution, but these reoccurring societal trends continue to impact all veterans, including the current Post-9/11 generation, and may even be a compounding factor in the current veteran suicide crisis in America. Additionally, ostracizing veterans and devaluing their service is ungrateful and it sends a negative message to future generations of volunteers, impacting our nation’s strength.

The American Legion primarily consists of three separate but interconnected entities: posts, state departments and a national headquarters. Departments have authority to create and charter intermediate groups, which may be referred to as districts, counties, divisions or zones, between the posts and department. In no event may they invade the prerogatives vested with in the post, department or national organization.

At the post level, committees typically include, but are not limited to:

District/County officers, such as district commanders and district executive committees, coordinate, inform and work with posts in specific geographic regions. They then inform and coordinate with Department Headquarters.

Departments, also composed of committees and officers, coordinate and work with National Headquarters, which also consists of commissions and committees with specific roles and purposes, an elected national commander and vice commanders, and appointed officers. The National Executive Committee (NEC) is the equivalent to a board of directors of the national organization. The NEC and the National Convention (similar to a stockholders meeting) are uniquely responsible for national resolutions decisions.

At the post level, chairmen are more commonly assigned to run programs, like Membership, Boys State, Oratorical Contest or American Legion Baseball, depending on the size and interests of the post.

Every year, posts present American Legion School Award medals to thousands of boys and girls in graduating classes of elementary, junior high and senior high schools. Winners are chosen based on the qualities of courage, honor, leadership, patriotism, scholarship and service. Post committees work with schools to select award recipients and present the medals.

Military families call the toll-free FSN number, 1-800-504-4098, or ask for assistance online at www.legion.org/familysupport. Requests are referred to the department, which in turn refers calls to local American Legion posts. The posts contact the families and, if able, provide assistance. If a post is unable to help, it refers the family to other local agencies. In cases of financial need, the post provides the necessary funds or helps the family apply for Temporary Financial Assistance if minor children are in the home.

which is the most important attribute of The American legion when it meets with top leaders in Washington?: Membership is the lifeblood of the organization. When the Legion delivers a message on Capitol Hill, it does so on behalf of nearly 3.5 million members of The American Legion family.

The American Legion Magazine is the largest publication for veterans, with a readership of over 3 million per month. 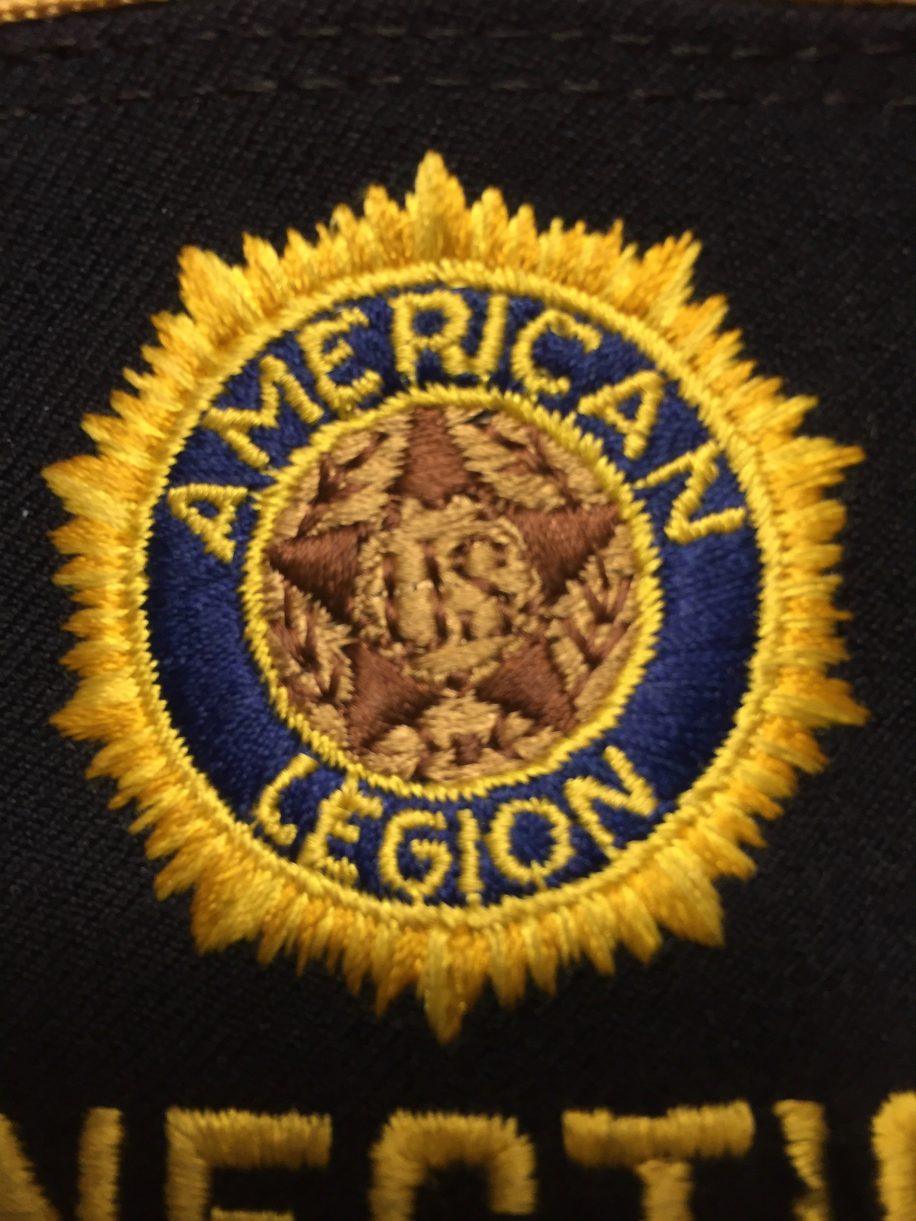