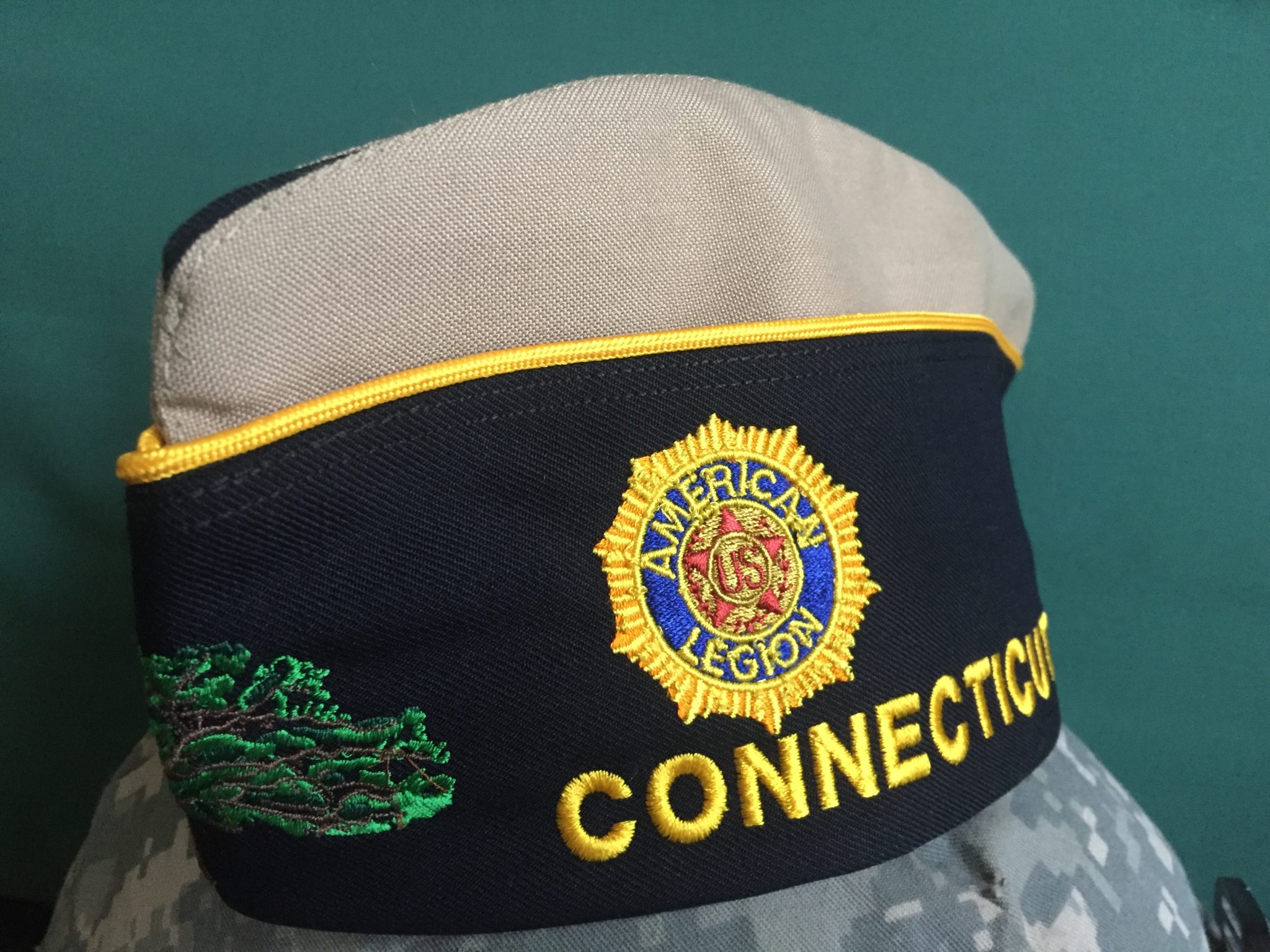 Be recognized and look professional

Based on the French Bonnet de Police, American Doughboys wore an “overseas cap” in World War I with the American Legion adopting a blue overseas cap version post-war. The current “garrison cap” style is worn by a number of American veteran organizations such as the American Legion, the Veterans of Foreign Wars, the Disabled American Veterans, AMVETS, the Marine Corps League, and the Military Order of the Purple Heart.

This distinct official Legion Uniform Cap should be worn at “official meetings or ceremonies, or as official guests at patriotic or other other civil functions, or by individuals when officially representing The American Legion on public occasions,” according to the Legion. However, it should not be worn during meals because it is a Uniform Cap.

New Legionnaires can order their Uniform Cap from American Legion Flag & Emblem. While it is a multi-step process, it is broken down into eight manageable steps. However, here is some guidance for American Legion New Haven Post 210 members:

We don’t suggest getting right-side lettering (current or post officer positions) because the Uniform Caps are already pricey and members typically have them for decades. Lastly, it can take more than six weeks for new caps to arrive and longer during election season when many new caps are ordered by incomming officers. 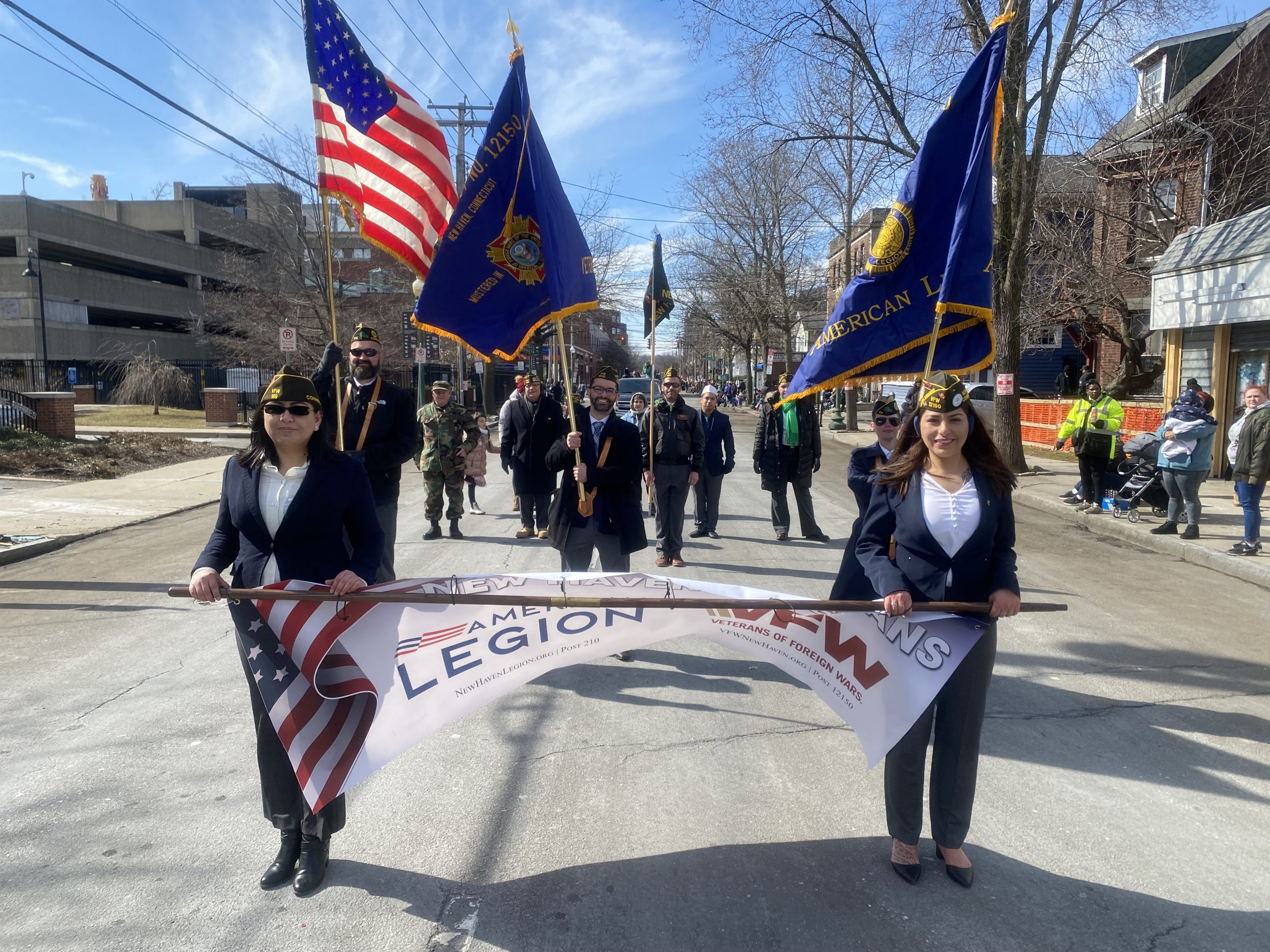 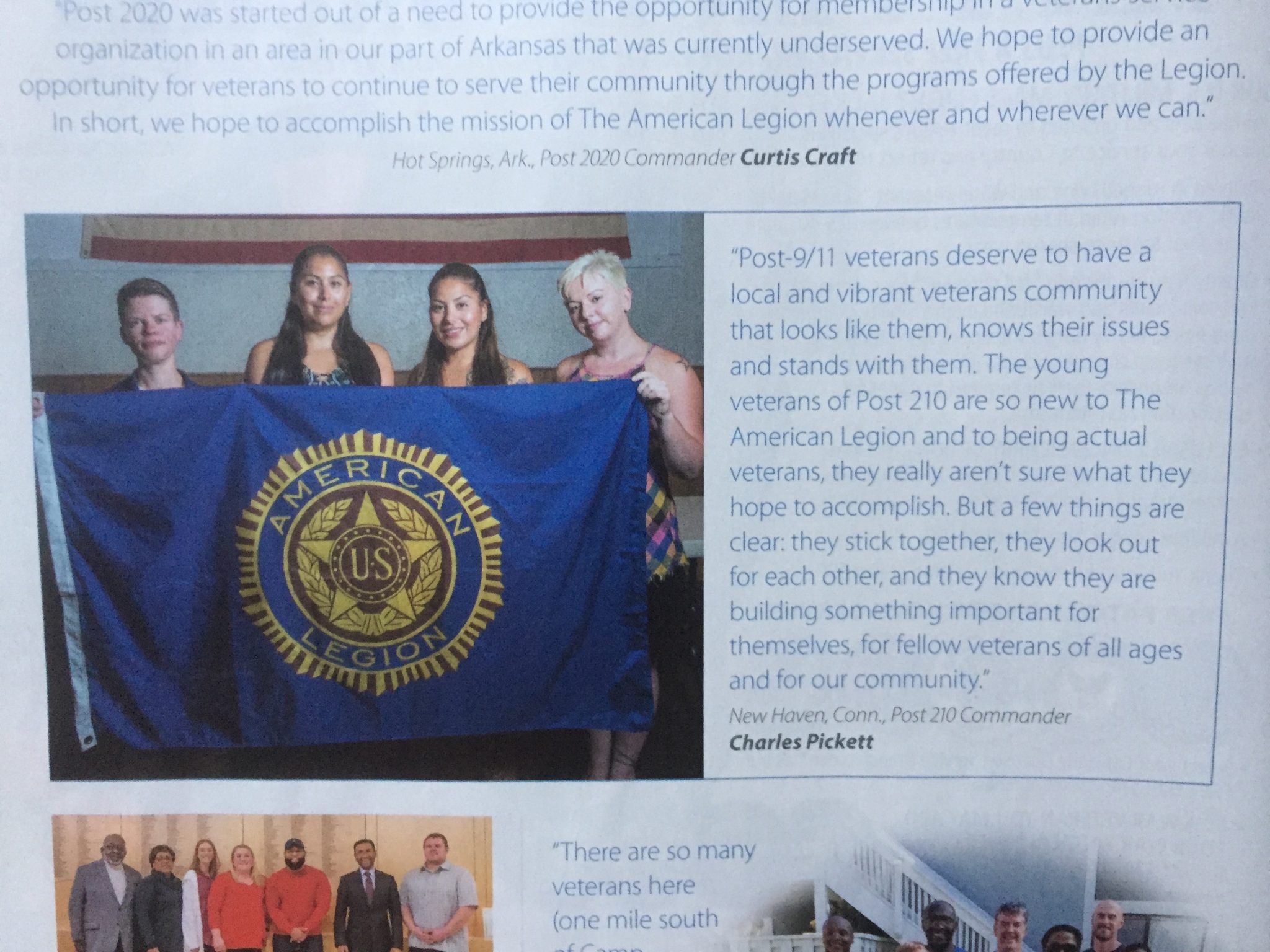 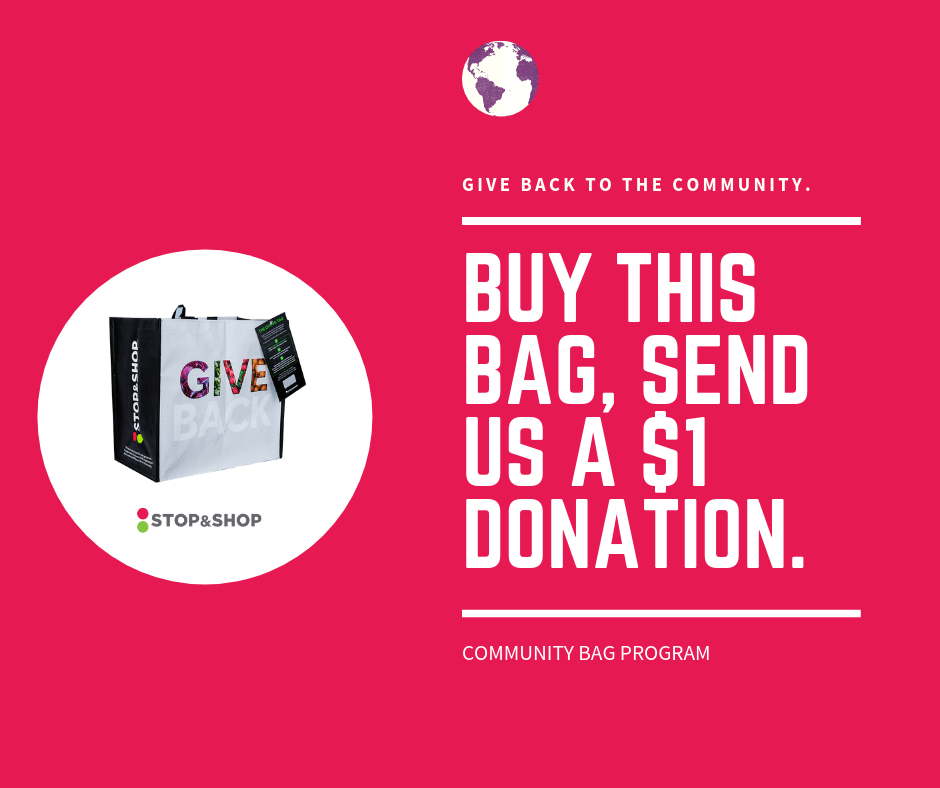