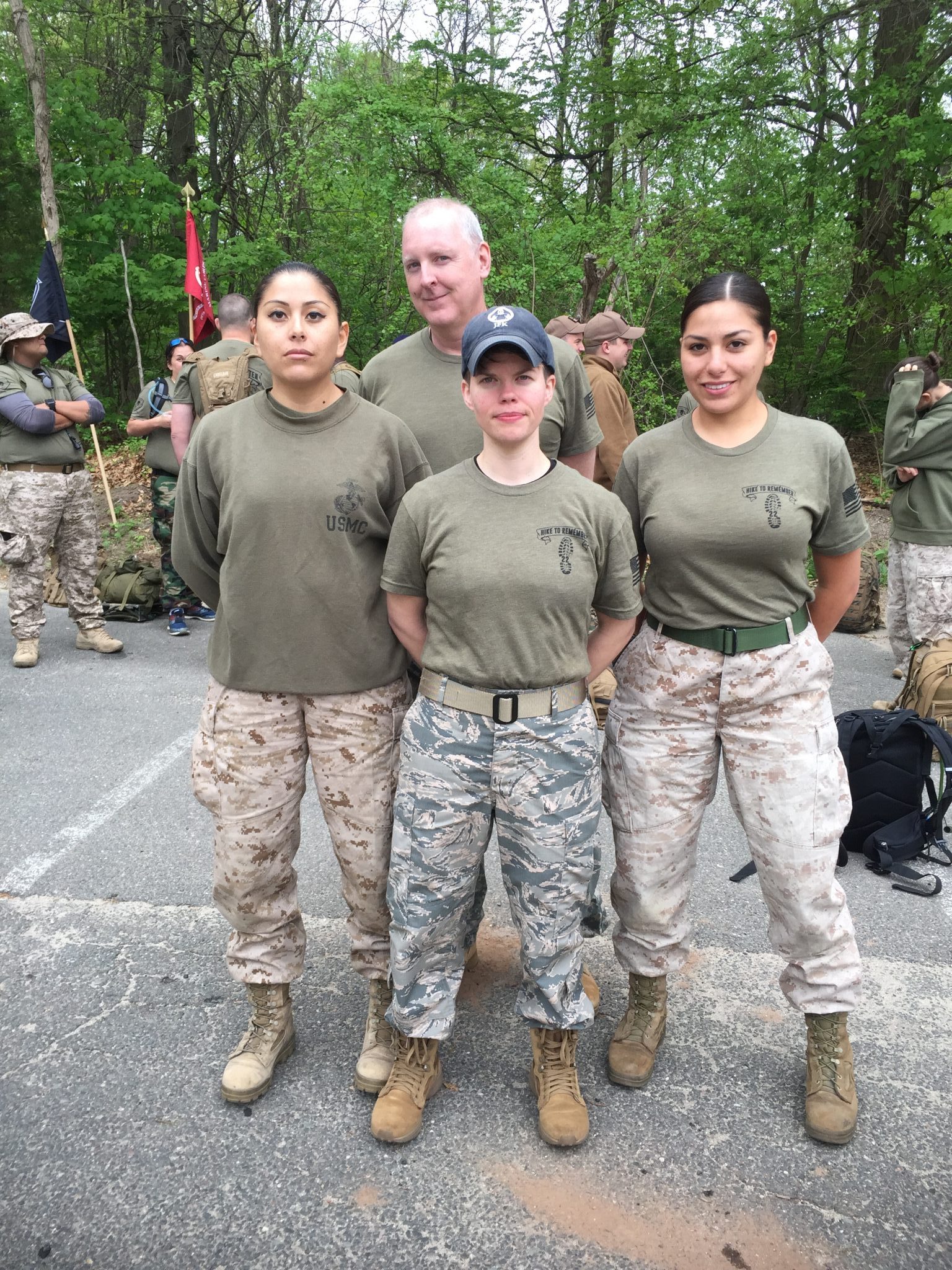 As a direct consequence of the end of military conscription in 1973, more of America’s bellicose burden is concentrated in a shrinking segment of our population. While the end of the draft is considered highly successful and widely embraced, it has lead to a growing military/civilian divide in our country. The American people are increasingly disconnected from the U.S. military and military service. This disconnect is not unique to America or this age; unfortunately, this reoccurring disconnect historically leads to the marginalization and alienation of the service, sacrifice, and the needs of military veterans. As current demographic and social trends continue to converge, American veterans will continue to be pushed aside, ostracized, and devalued–which is why veteran service organizations such as the American Legion and the VFW matter now more than ever.

In a representative democracy, numbers count. Down from 18 percent in 1980, U.S. veterans currently made up about 18,939,219 of the 246,379,319 citizens or 7.7 percent of the total adult population in America according to the U.S. Census Bureau (2013-2017 ACS) This demographic drop coincides with decreases in active duty personnel, fewer large conflicts, and the aging and passing away of senior veterans. Having less military veterans is actually a great thing because it means America is in fewer large-scale conflicts. For example, the Veterans Administration (VA) reports there were more than 16 million Americans serving in the armed forces during the six-years of World War II. In contrast, after 18 years of the Global War on Terror (GWOT), approximately 3.3 million have served worldwide, many serving multiple deployments (Holder). While making less military veterans is a great idea, as veteran numbers drop their needs will increasingly go unheeded and critics will cast them not as active citizens who selflessly served our nation but as burdens on our society. It wouldn’t be the first time.

In our current war, American service members and veterans are lauded for doing something for the country most Americans don’t want to do or can’t do (because three-quarters of Americans are overweight, under-educated, or have a criminal record and can’t even qualify to join a military service). Paradoxically, and a textbook example of alienation, because of their martial service, these same veterans are often viewed as a simmering menace to society and even feared by fellow citizens who prejudicially paint them as “crazy veterans” who all suffer from “the PTSD.” That said, the current level of marginalization and alienation in America isn’t metastasizing into outright persecution, but these reoccurring societal trends continue to impact all veterans, including the current Post-9/11 generation, and may even be a factor in the current veteran suicide crisis in America. Additionally, ostracizing veterans and devaluing their service is ungrateful and it sends a negative message to future generations of volunteers, impacting our nation’s strength.

09JAN2019: The Orange, Connecticut Board of Selectmen considered lowering the income cap for an optional veterans’ property tax exemption–thus lowering the number of town veterans qualifying for the exemption–to raise additional tax revenue. Local American Legion members attended a subsequent meeting and the income cap was raised to $75,000 (although the cap has been eliminated in many communities).

MAR2018: The Veterans Advantage discount program through Amtrak, which afforded a 15% discount on tickets for veterans and their family members for 17 years, ended March 2018. The discount was partially reinstated (10% for veterans only and on lowest travel fare) after Connecticut SEN Richard Blumenthal pushed an appropriations bill amendment. 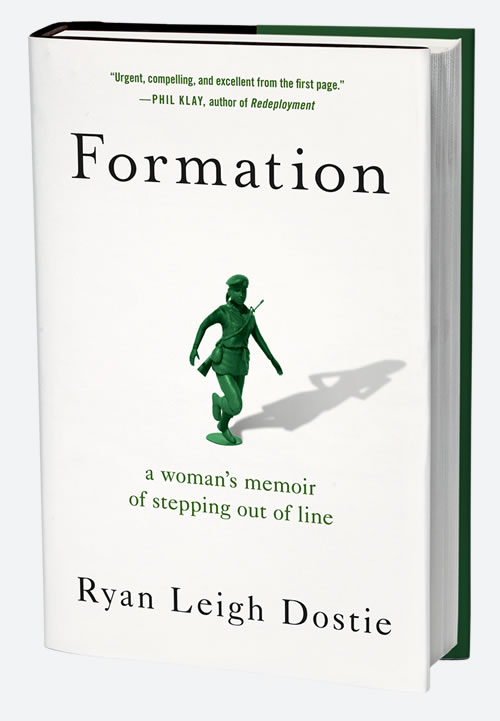 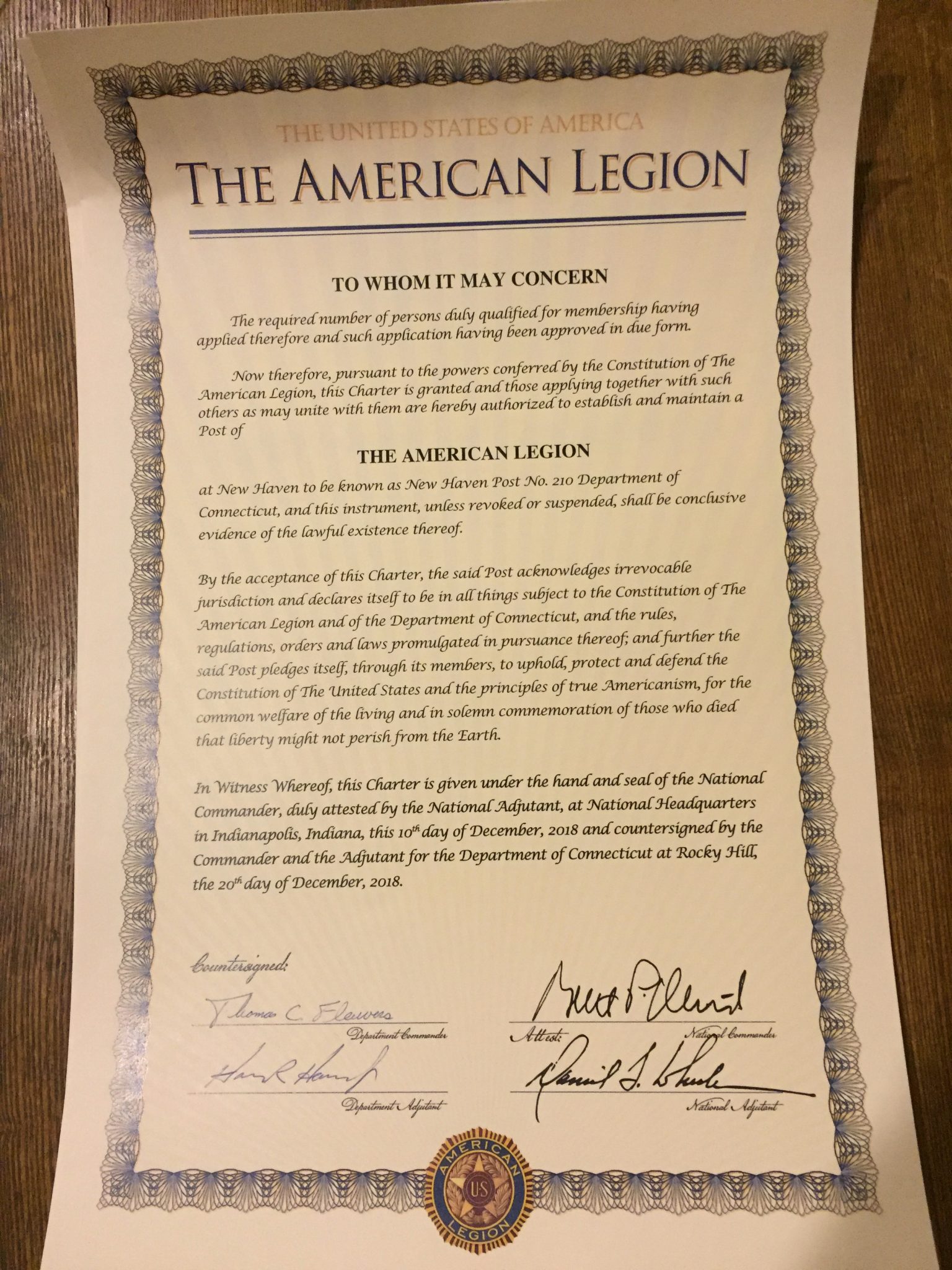 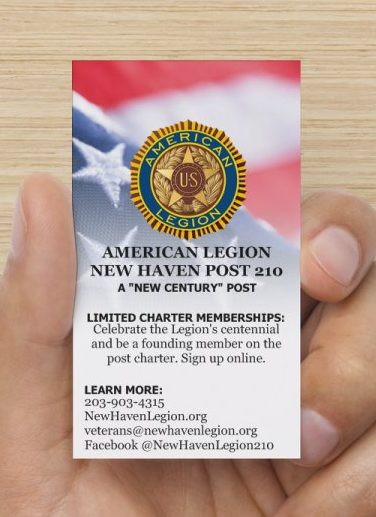 Gearing Up for the Centennial Member Campaign